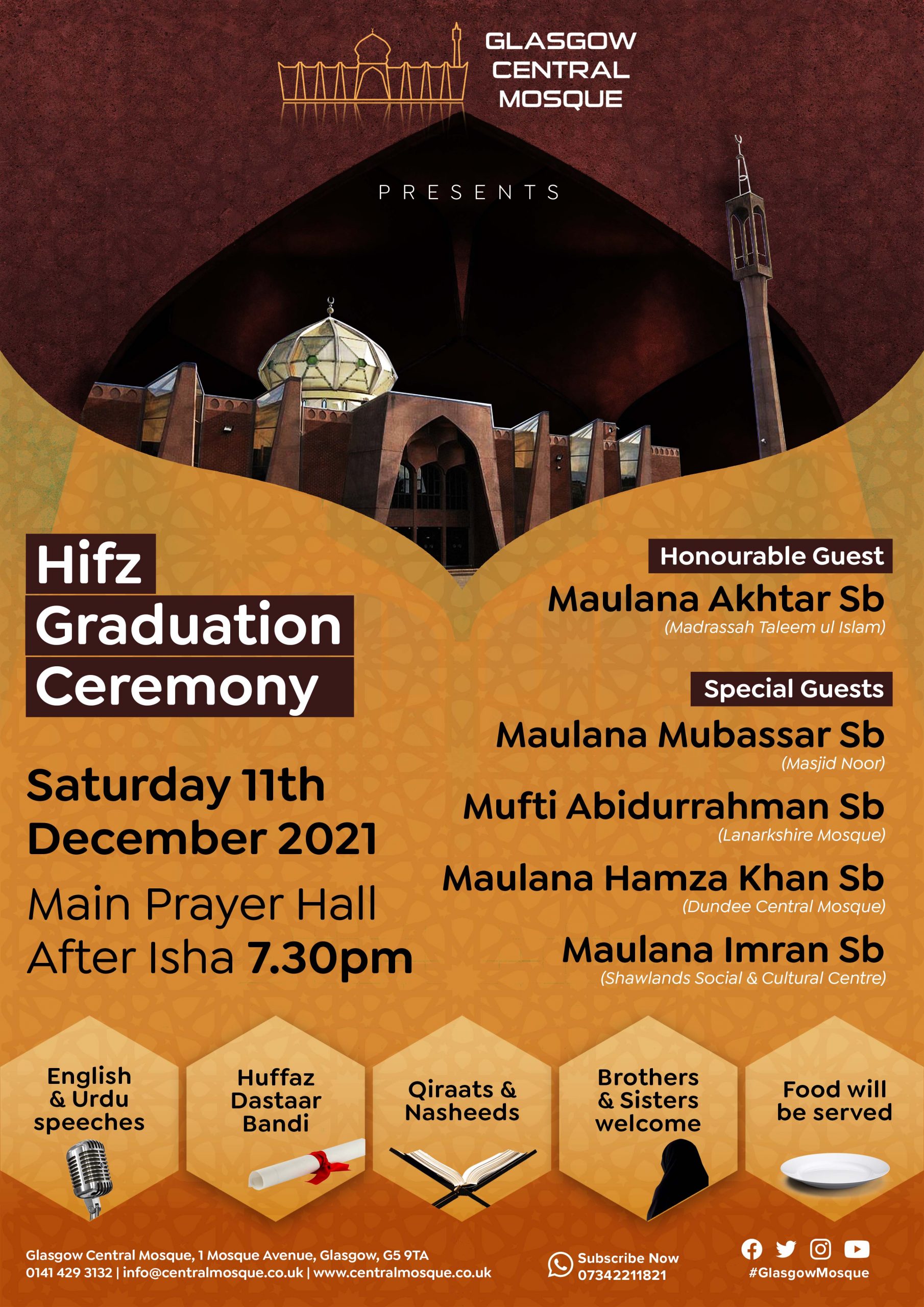 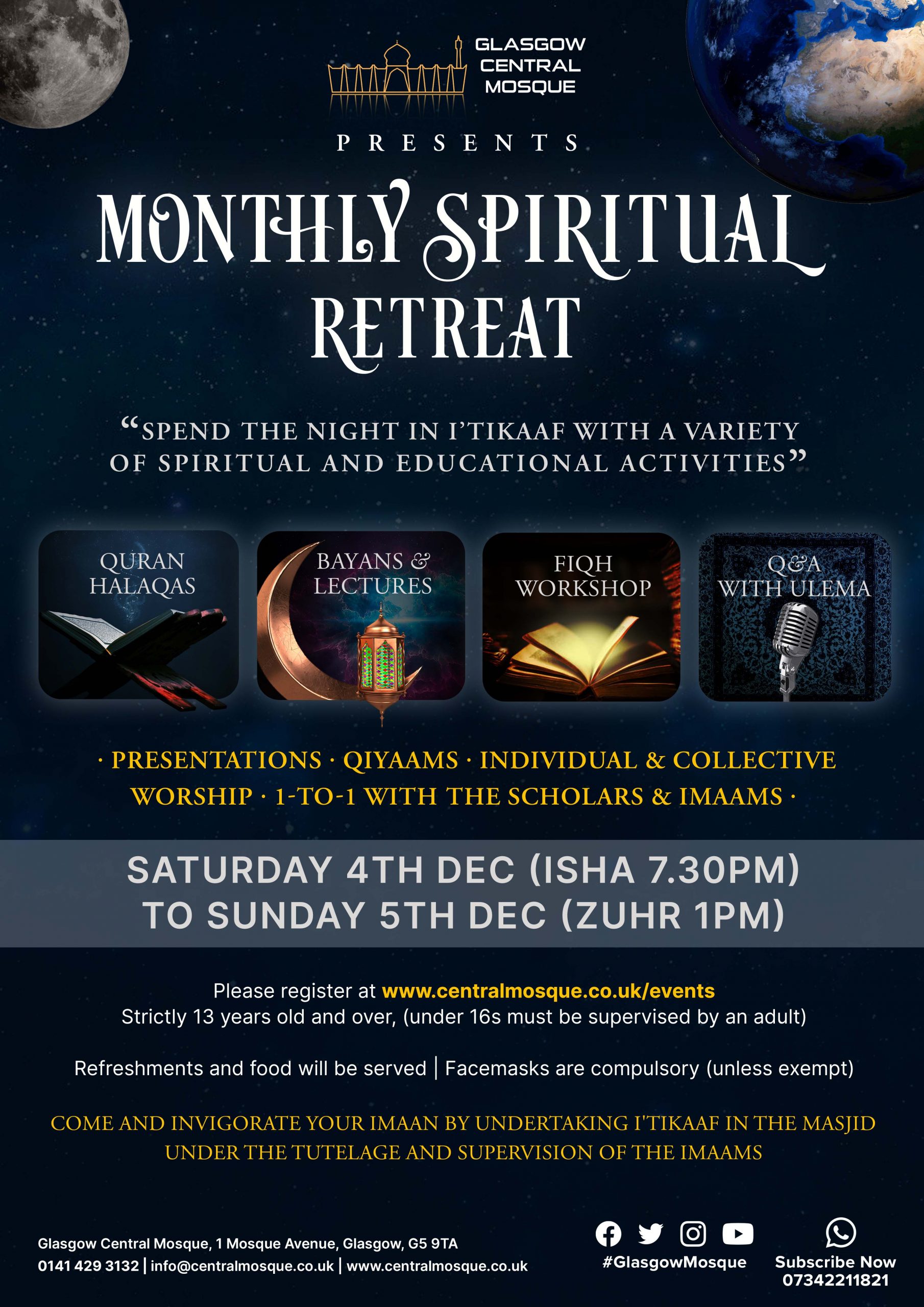 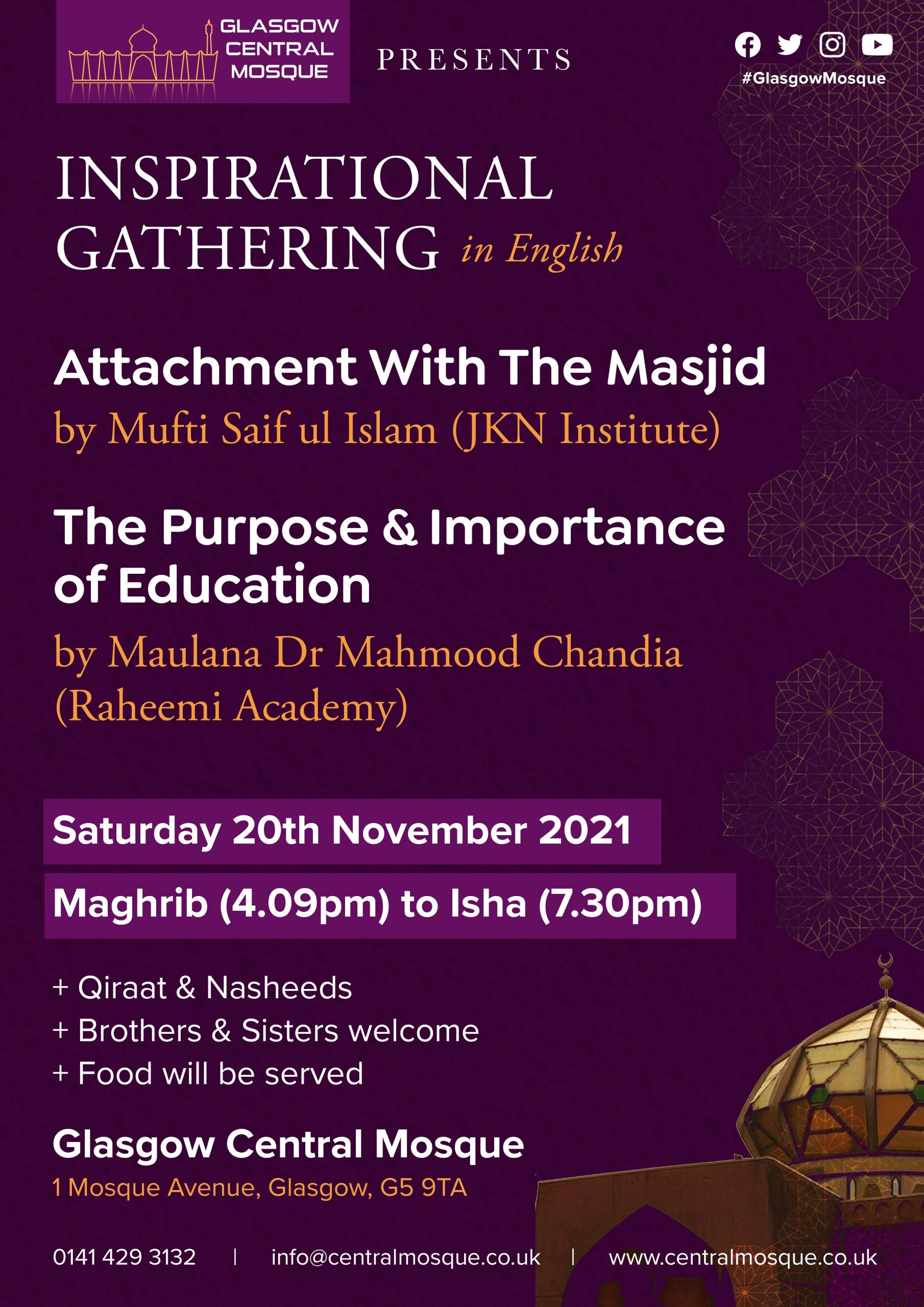 For those who missed our inspirational gathering can watch using the links below:

In partnership with and funded by Islamic Relief, we will be installing 130 Solar Panels with the aim of reducing co2 emissions by an estimated 18,000kg per year, In’sha’allah.

As stewards of the earth, it is our moral responsibility to do everything we can to protect our planet and ensure it is preserved for future generations. For too long, we have overlooked this fact and it is now time to realise our obligations and act.

Today marks an important step in tackling this and ensuring that the UK’s Muslim community plays an important part in this existential battle. With more than 1,500 mosques across the country, Muslims can play a leading role in our transition away from polluting fossil fuels.

Savings generated from this project will allow Glasgow Central Mosque to fund other community initiatives to drive further reductions in carbon emissions. The Mosque is also committed to raising awareness to the local community on the importance of green energy solutions. 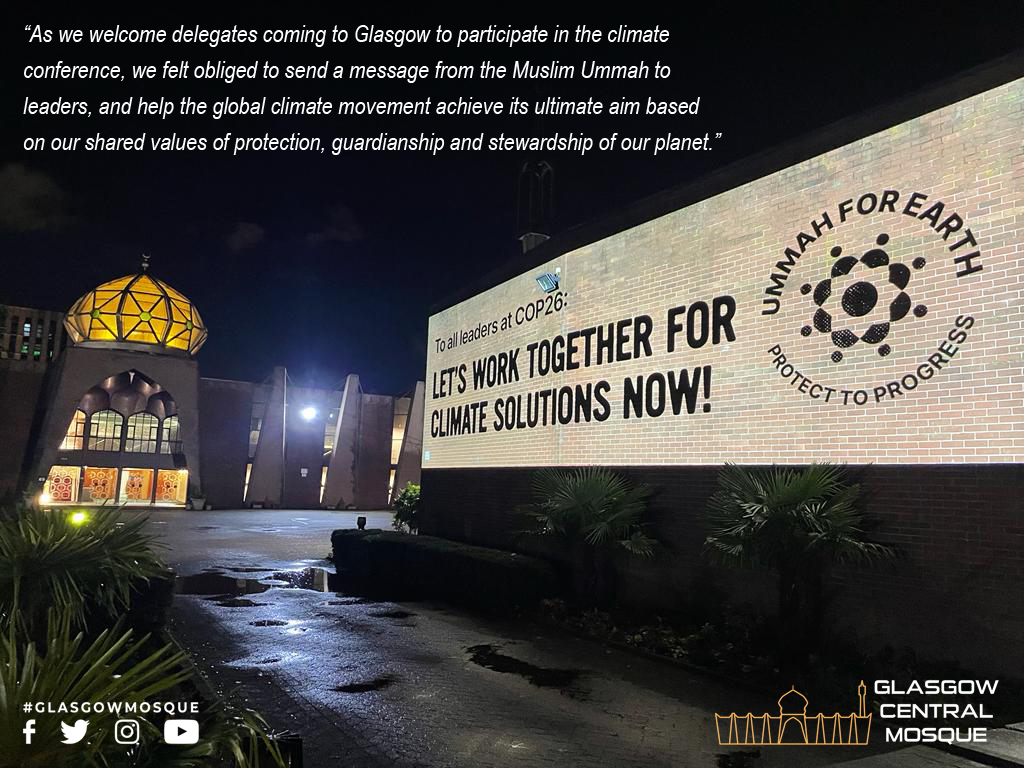 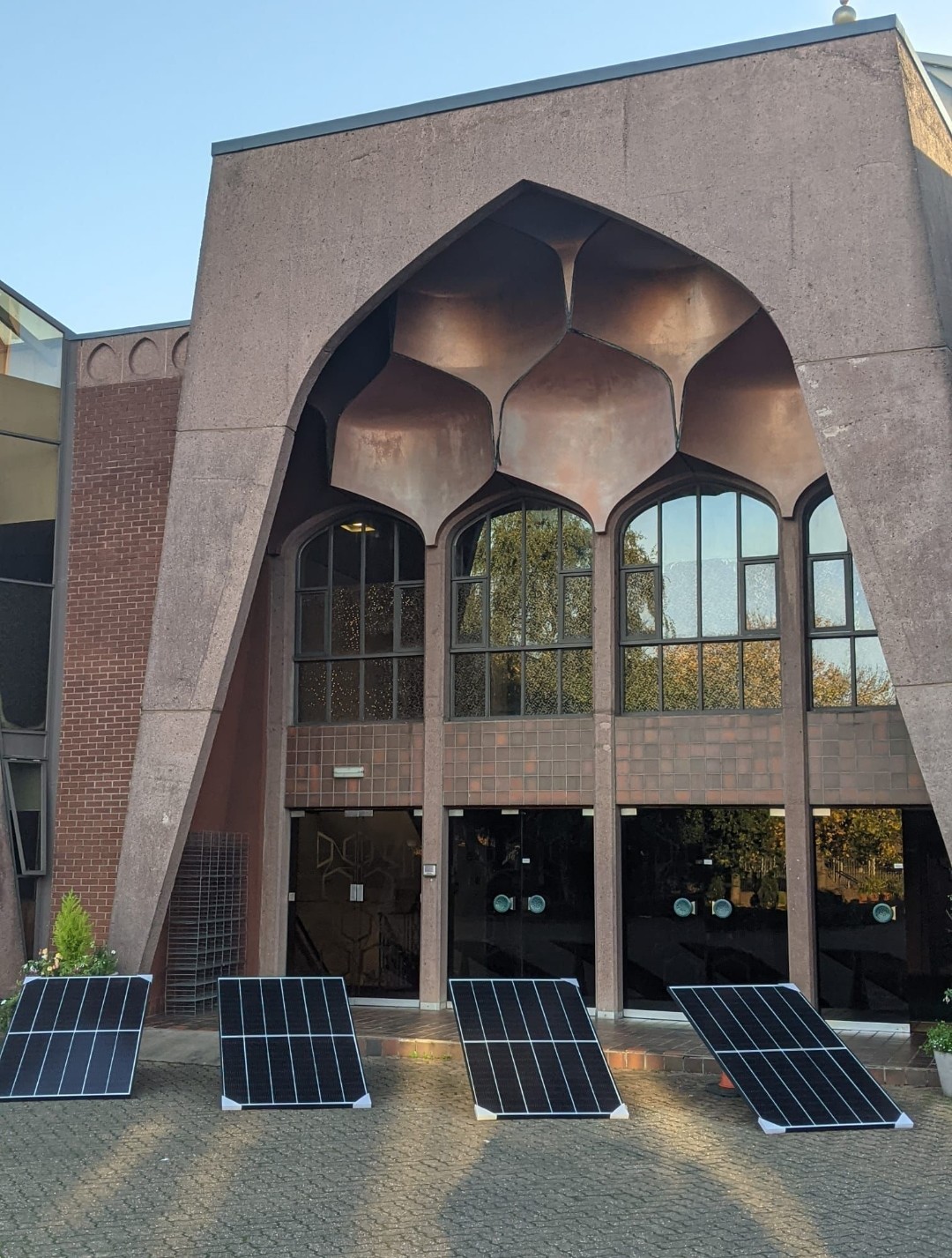 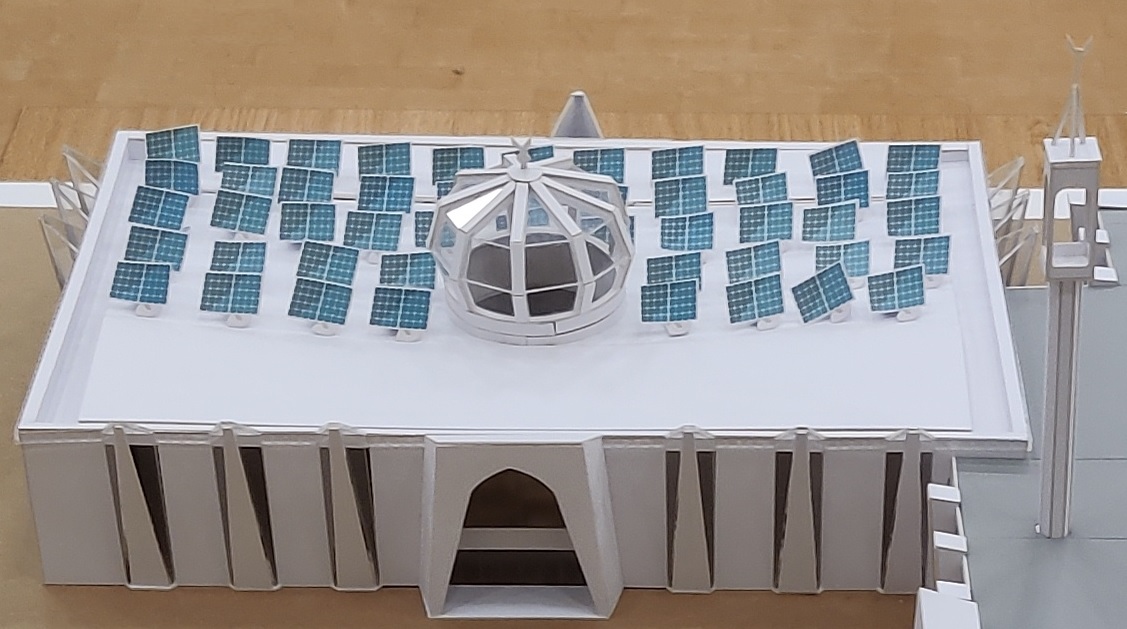 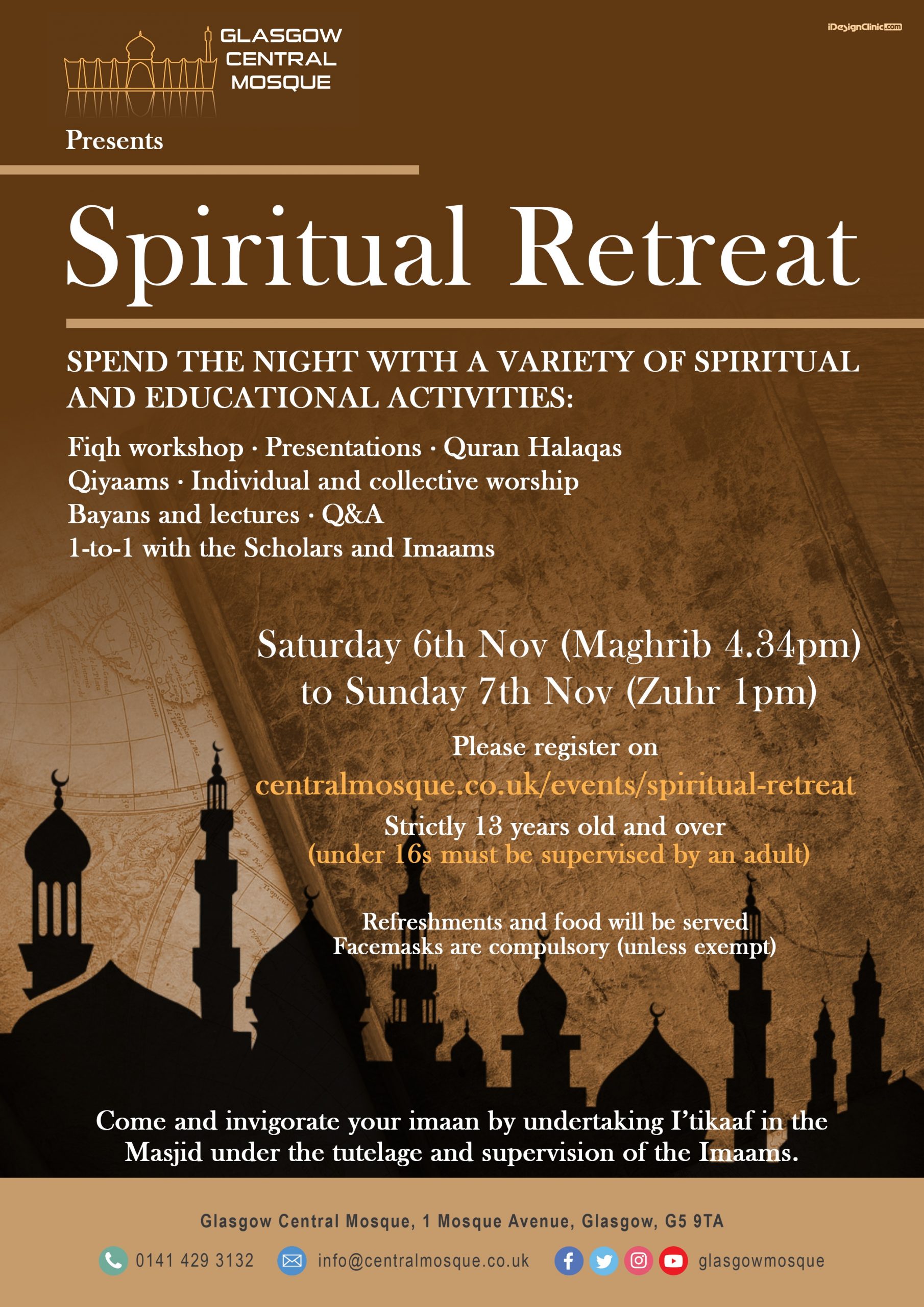 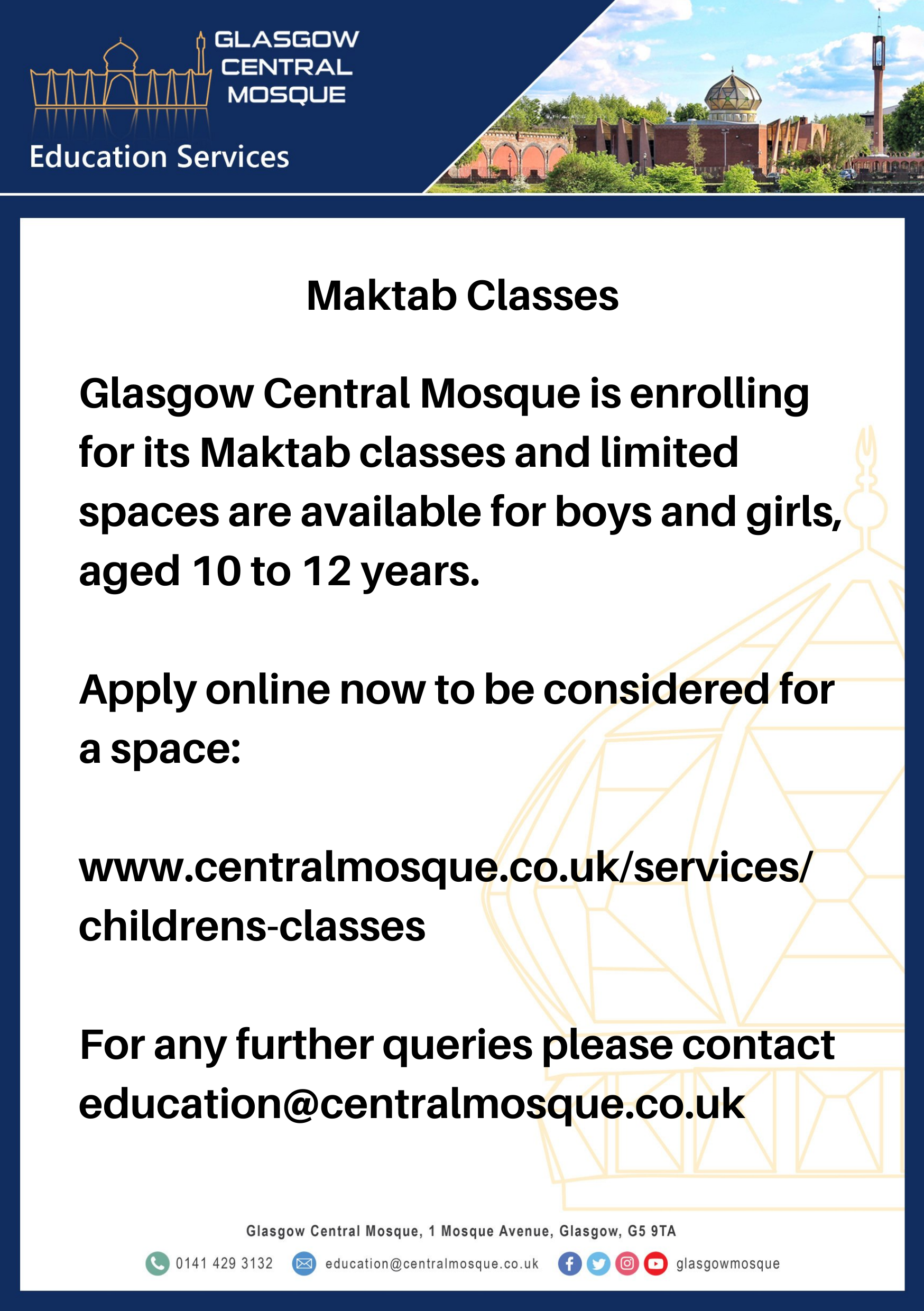 Glasgow Central Mosque is pleased to be opening it’s doors on the 18th & 19th September from 11am to 5pm.

Guided tours will run at the following times on both days:

No booking required. We look forward to welcoming you! 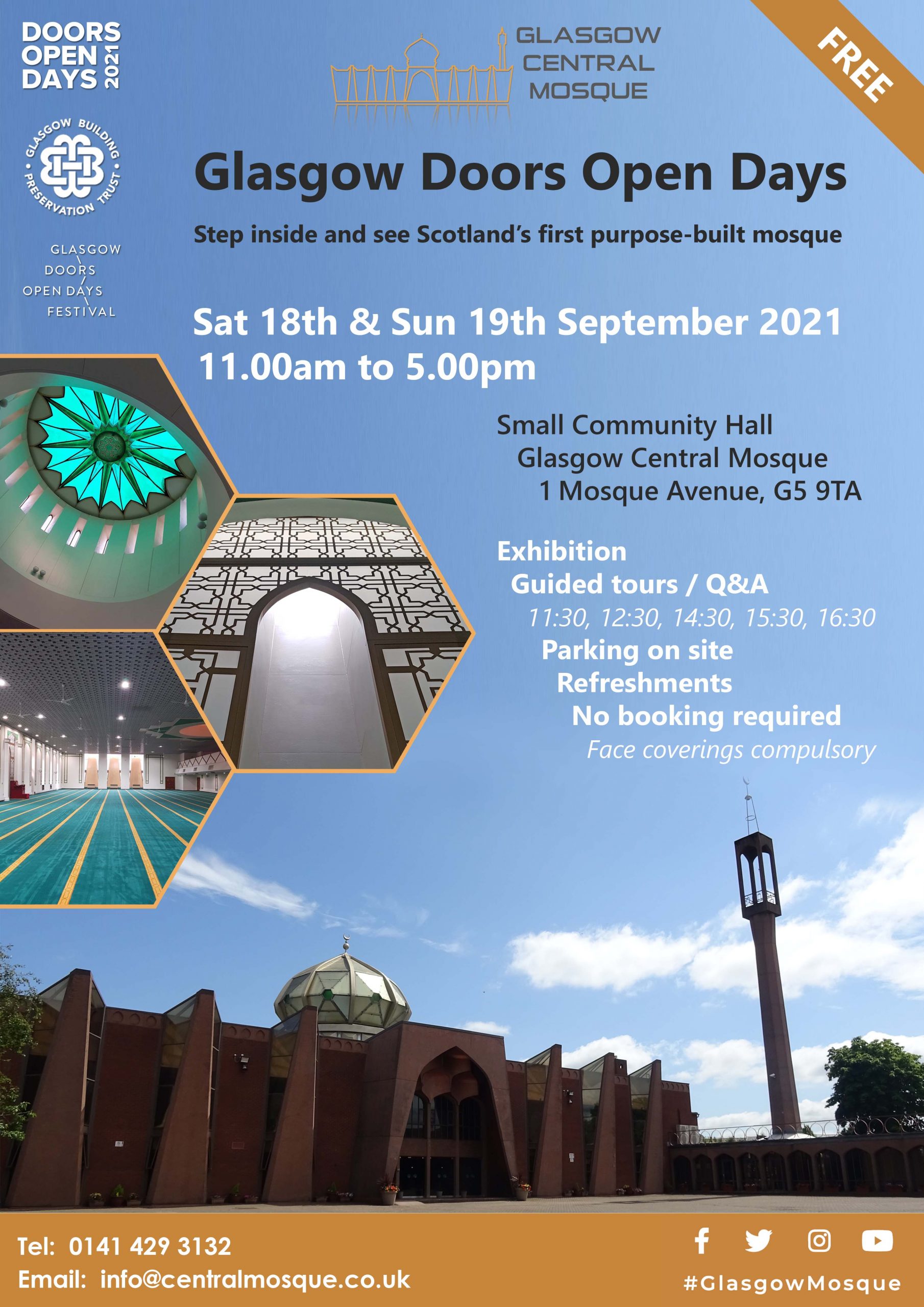 Glasgow Central Mosque are looking for passionate individuals to join our Education Team and teach classes of boys and girls.

Previous teaching experience would be advantageous but not strictly required as training can be provided. A good level of English is also required as Islamic Studies lessons are in English.

If you are interested or have any queries please email education@centralmosque.co.uk including your up to date CV.

You must be allowed to work in the UK and will be subject to background checks. 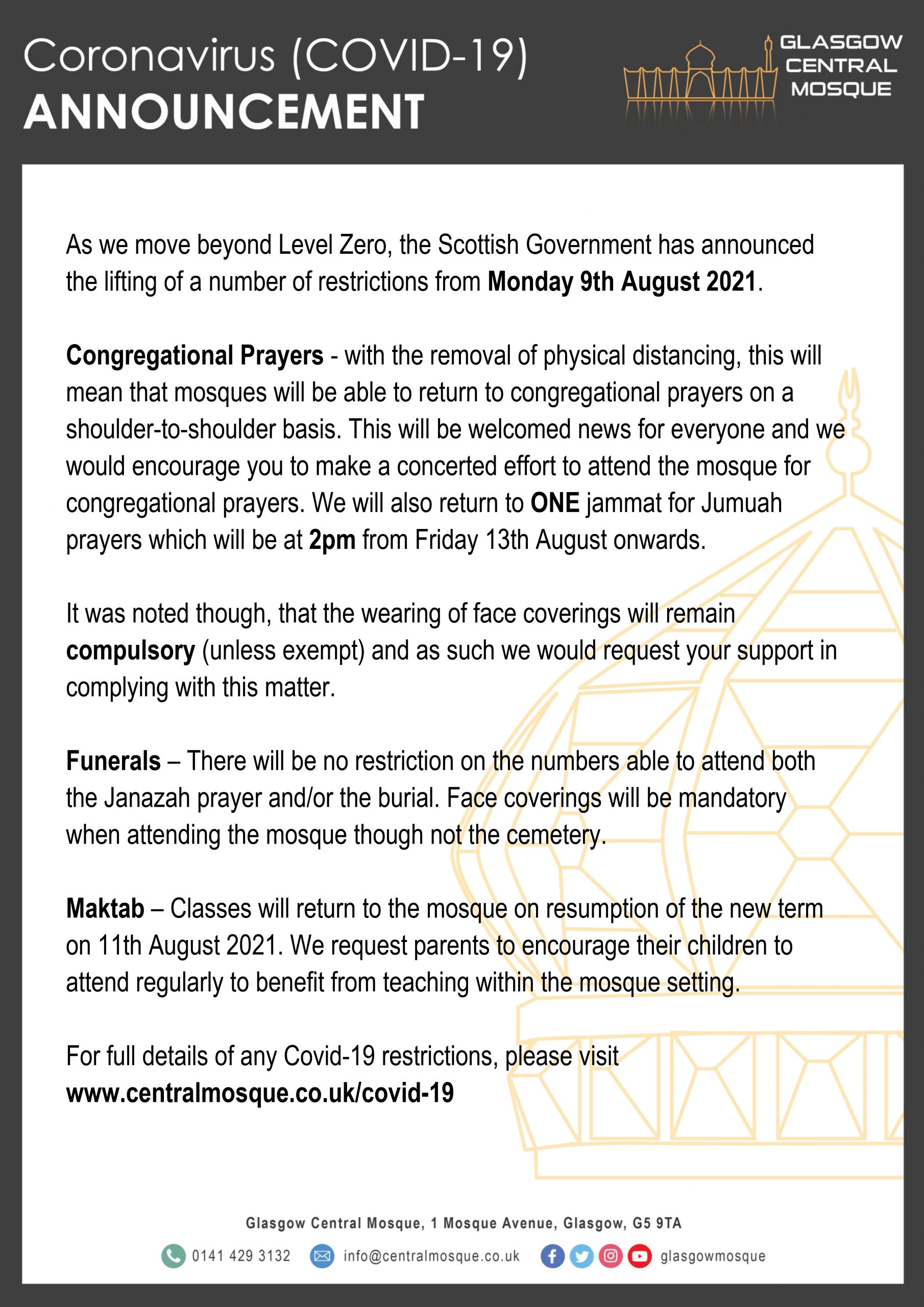 The Covid-19 Vaccination centre is operated by NHS Greater Glasgow and Clyde, please visit the NHSGGC website for further details or call the Vaccination Helpline on 0800 030 8013 should you have any queries or concerns. 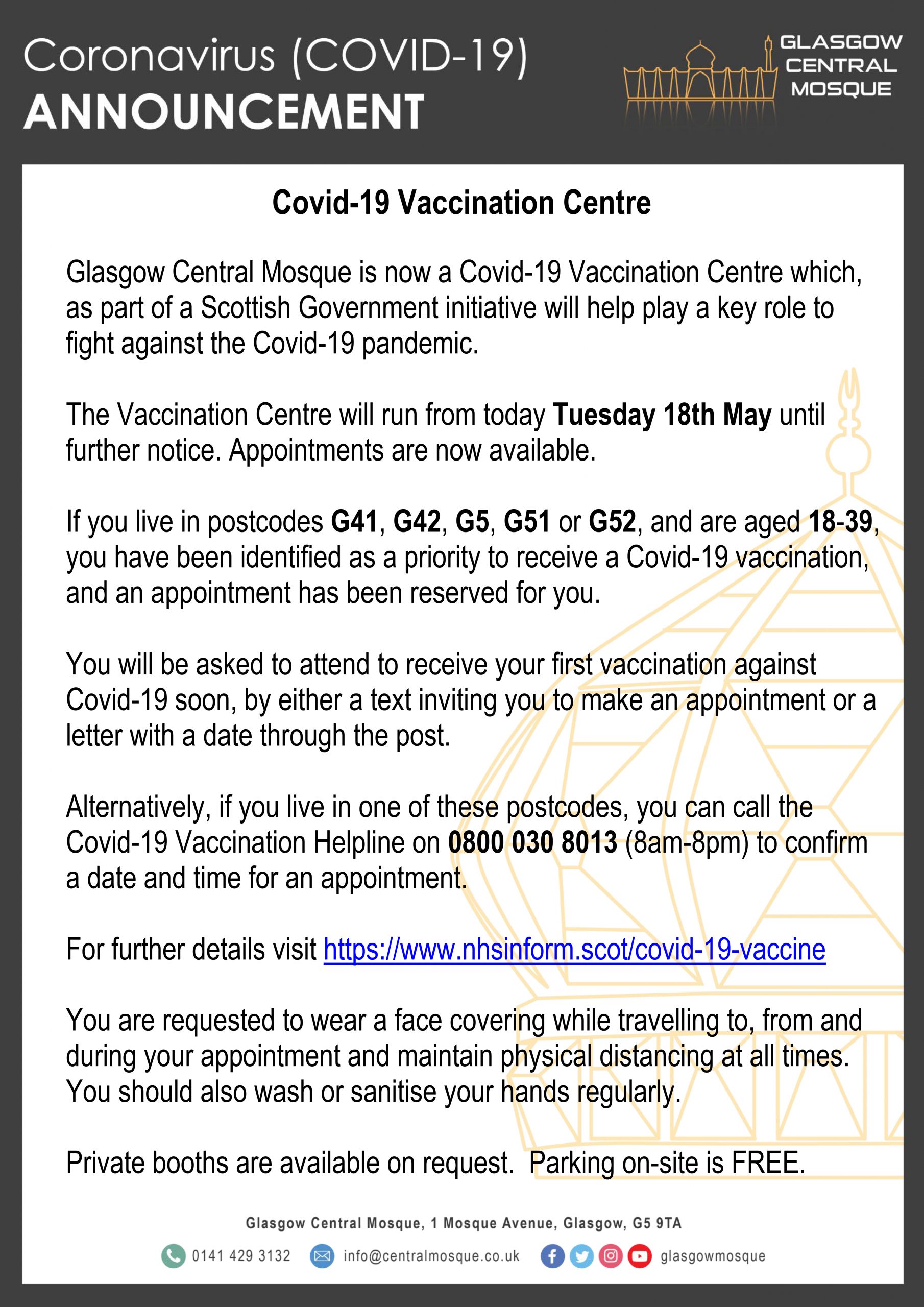 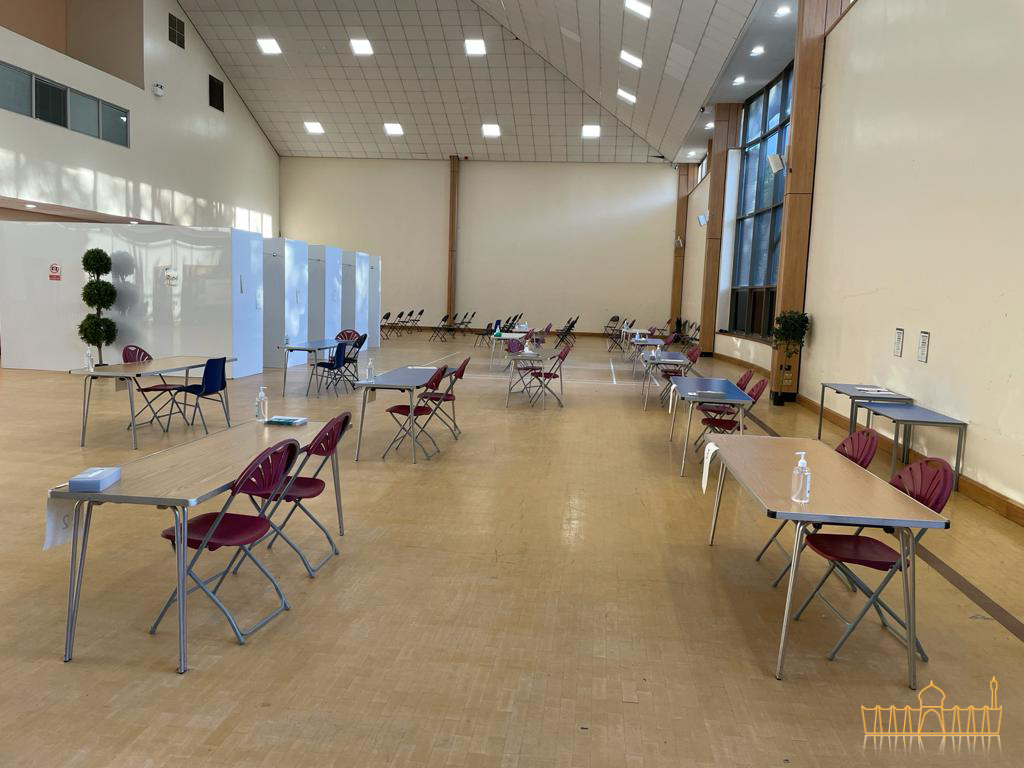 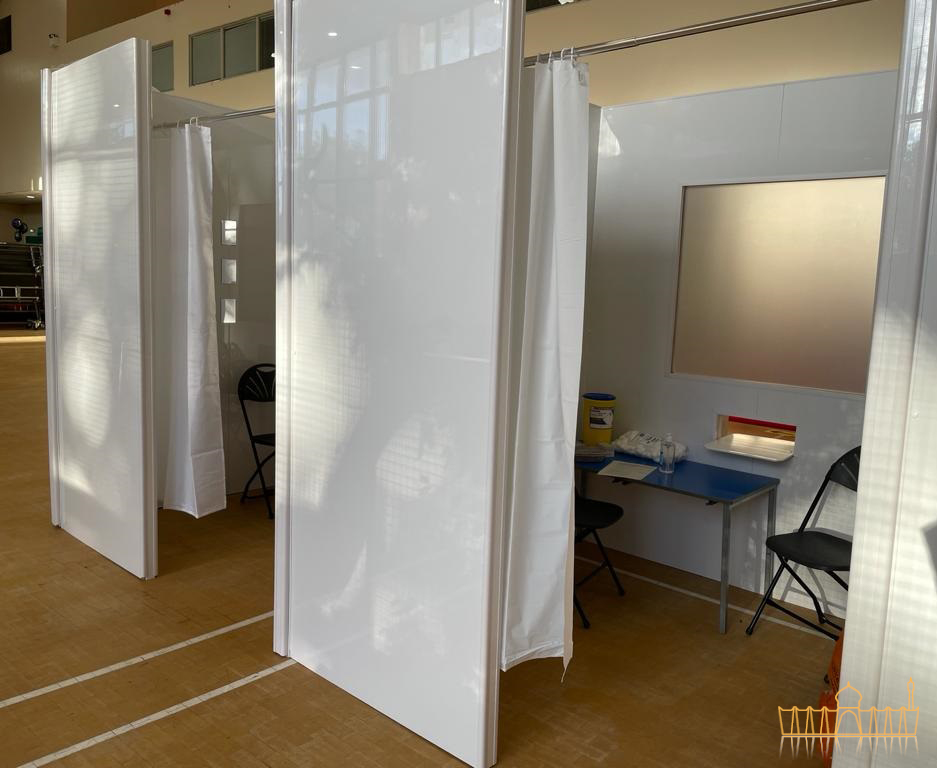 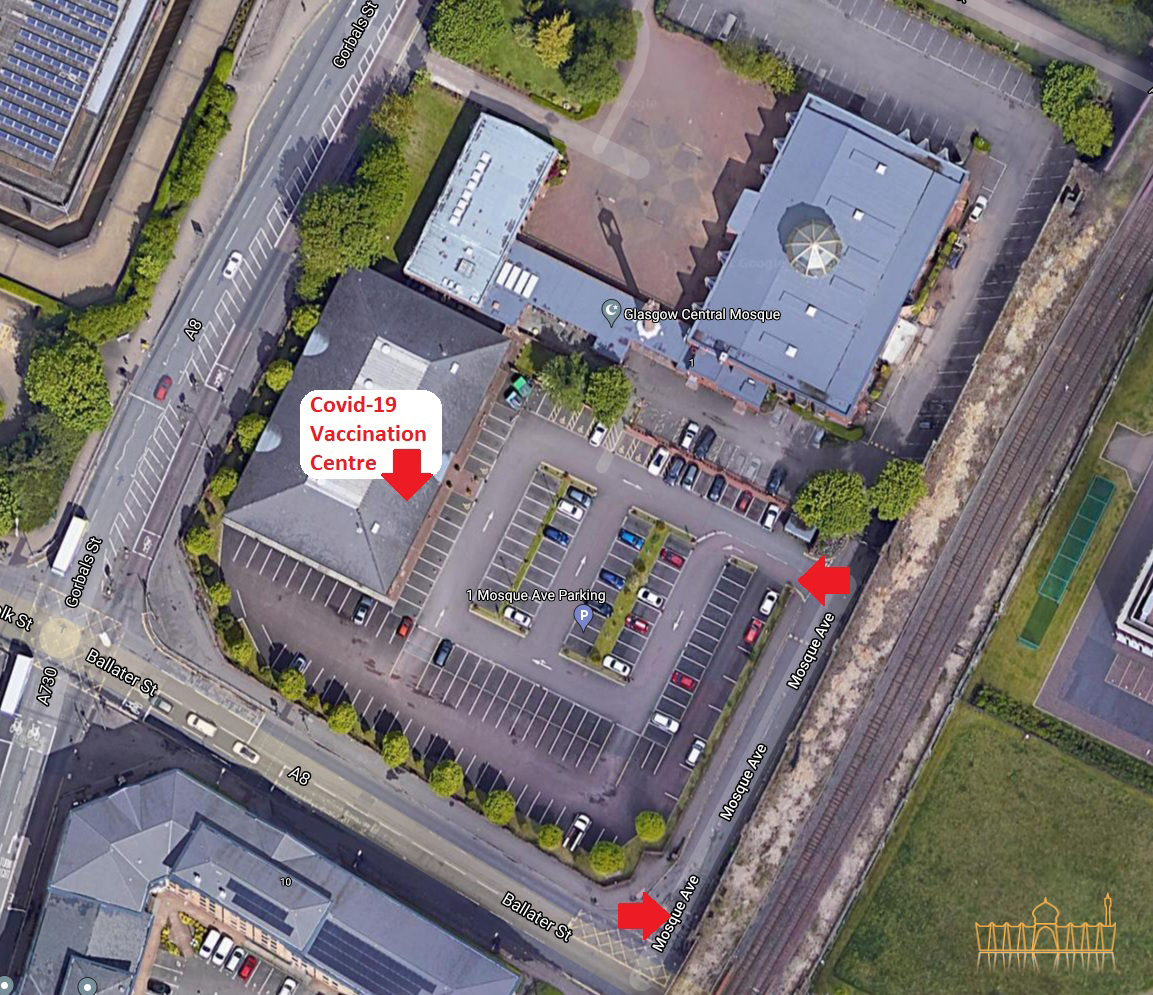